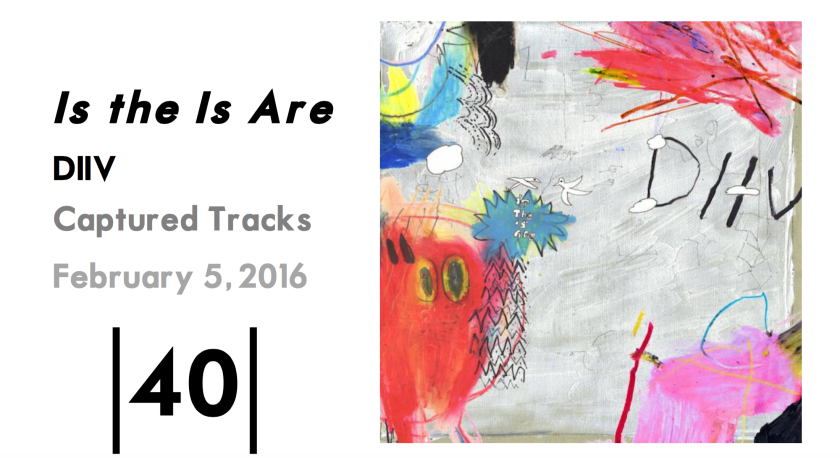 No matter how hard it’s resisted, an artist’s image impacts the way their music is interpreted. The persona surrounding the voice can greatly elevate the all-around character of the musician, but when their face becomes defamed, it can make for a cheapened embodiment of what could have been. Of course, for some artists (namely Kanye West) the ego and the antics doesn’t affect the quality of the music. But potentially worse than the defamation of image is when an artist adorns a hoax of a persona and the public eats it up, leaving the at-one-time earnestness to morph into a caricatured portrayal devoid of believability. This is, of course, the story of Zachary Cole-Smith; an artist whose initial descriptors topped off at “troubled but genuine”, but in four years has skyrocketed to a level of torture only Kurt Cobain could truly empathize with. END_OF_DOCUMENT_TOKEN_TO_BE_REPLACED 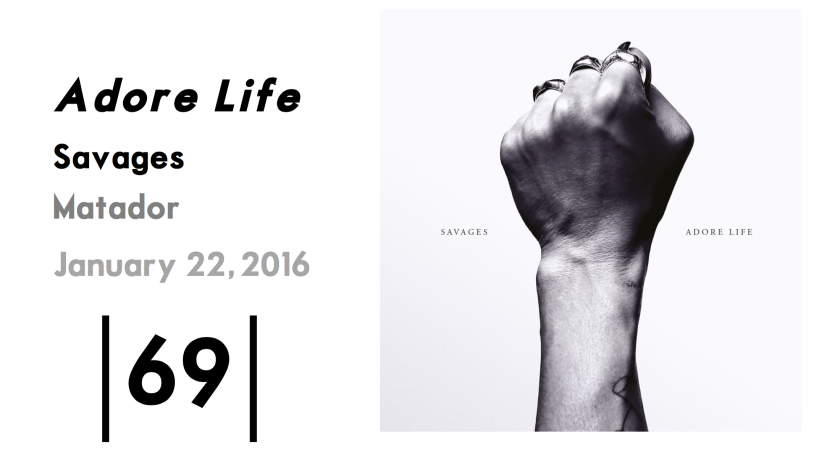 ATTENTION: This is a public service announcement regarding the ongoing epidemic plaguing the world. Post-Punk Revivalist Syndrome, or PPRS, is something we as humans must take seriously and analyze to stop. The symptoms we must look for include recording a great studio debut with a less intense follow-up record. If you or a loved one knows of any potential victims of PPRS, call the World Health Organization immediately. END_OF_DOCUMENT_TOKEN_TO_BE_REPLACED 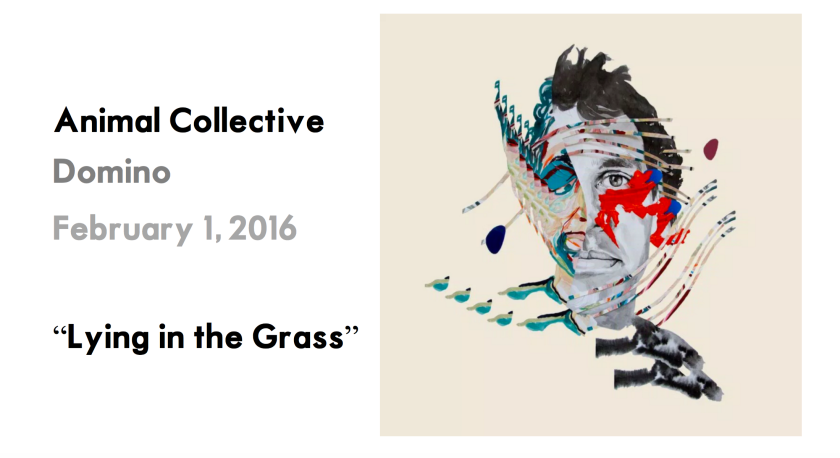 Animal Collective and the array of albums they’ve released over the past two decades have always had trouble balancing the mechanics of what make their songs so memorable: the familiarity in the noisiness and the deeply introspective core. No matter the album, the sweeping sonics have fought their way to shroud the emotional tales of families and the interactions amongst different creatures. “Lying in the Grass” attempts to explain the phenomena that affects all of us and why communicating appears simple, but hides so many complexities. END_OF_DOCUMENT_TOKEN_TO_BE_REPLACED 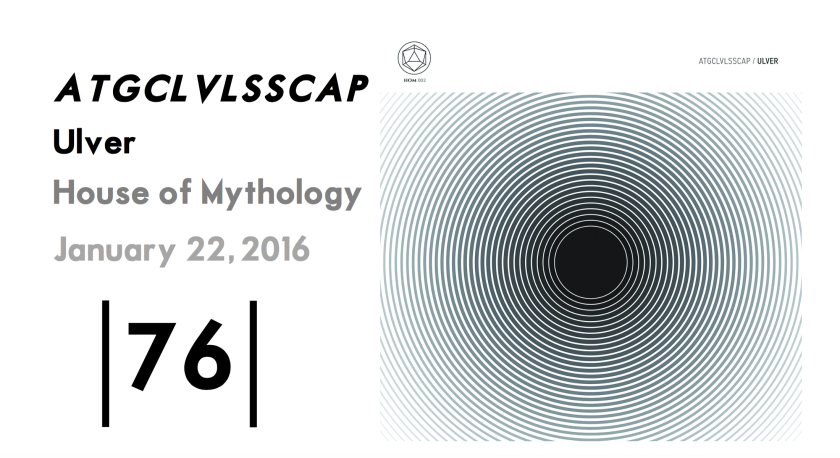 Astrological symbolism used to hold weight. The twelve little icons that carry a celestial bond to your time of birth, which all coincided to determine what kind of person you’d become and what kind of day you’d have today, has long lost its presence. Zodiac signs are pretty much regarded as nothing but hokum now, with as much fine-tuned sophistication and careful thought put into them as modern-day fortune cookies. But for Ulver, the zodiac signs remain meaningful: a twelve-pronged inspiration for their twelve-part twelfth release. END_OF_DOCUMENT_TOKEN_TO_BE_REPLACED